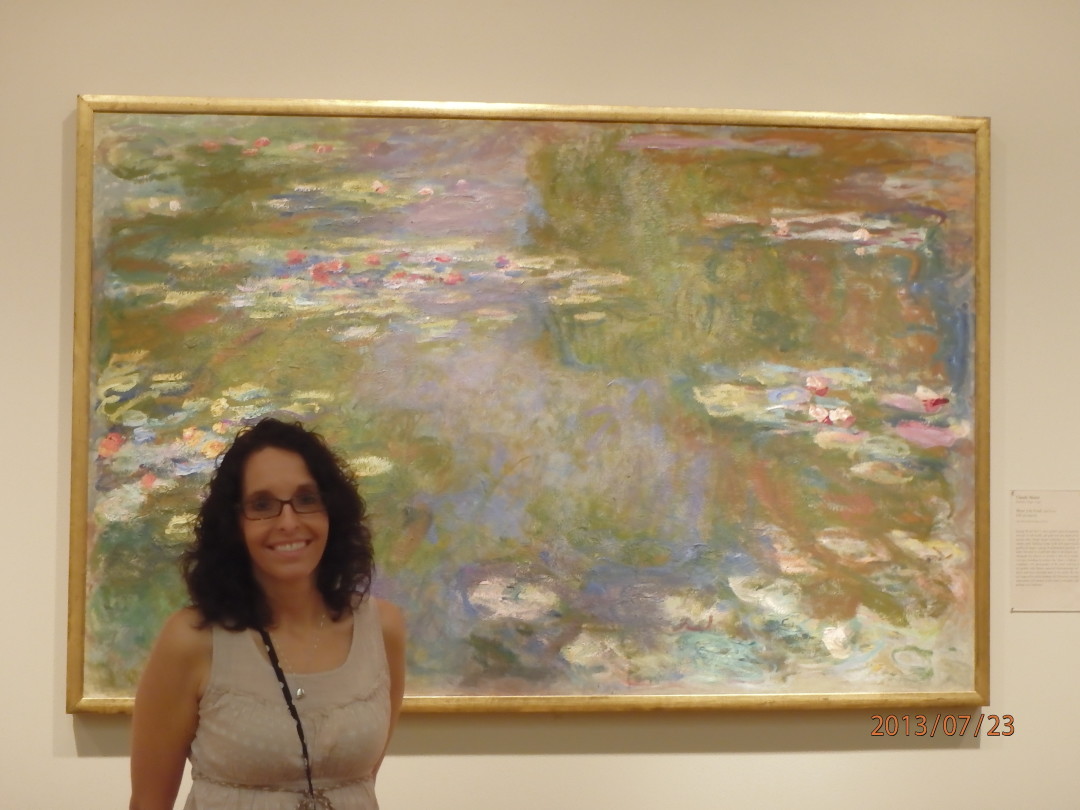 Then two summers ago I met my dear friend Bonnie. As I got to know her she talked about her precious daughter, Holly who had passed away. When I asked what had happened to her daughter, the story she told me reminded me of Shirley and Donna. It sent off bells and whistles in my brain. It was a wake up call, for you see, I too have a precious daughter, Molly. END_OF_DOCUMENT_TOKEN_TO_BE_REPLACED

My Fear of Cancer is for Her

Today is my daughter’s fourth birthday. She is smart, creative, independent, and determined and reminds me of my mom. In a month, my son will turn two. He is funny, energetic, loving, and loud. He also reminds me of my mom. They fill my life with love and laughter and I couldn’t imagine my world without them.

My son completes our little family of four. He completes the family my husband and I decided to build and nurture together. The family we built, in part, around my fear of cancer. A fear that has so much power over me that I let it influence when we would have kids, how many kids we would have, and how I decided to nurture them.

END_OF_DOCUMENT_TOKEN_TO_BE_REPLACED 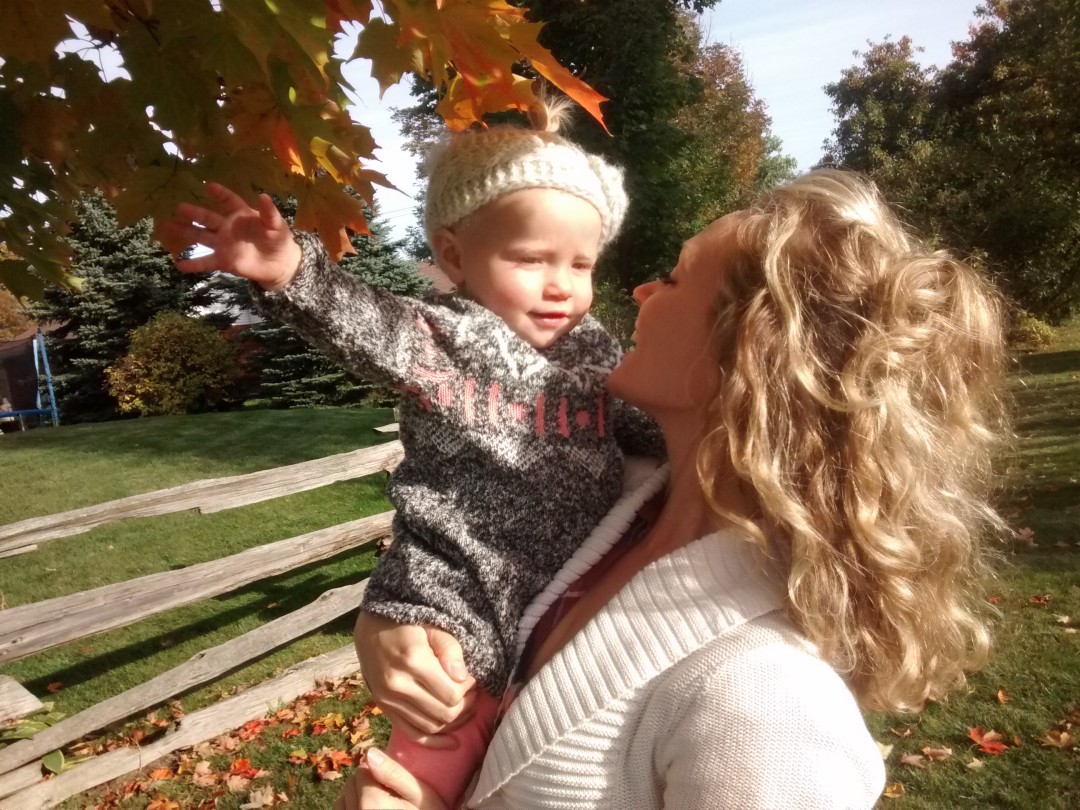 In less than a week, I’ll take the first real step into a world I’ve been immersed in for, what feels like, my whole life.

Breast cancer has been a major part of my life for over twenty years. I was six years old when my mother had sat my brother and I down on our living room couch, as she told us our Aunt Michelle was “sick”.   It seemed like breast cancer was the center of every adult conversation in our home, with terms like ‘tumour’ and ‘chemo’ taking center stage.

Six years after ‘Breast Cancer’ had become part of my vocabulary, my mother sat with my brother and I in that same living room, and broke the news she was diagnosed and that surgery and chemotherapy were next on our family agenda. END_OF_DOCUMENT_TOKEN_TO_BE_REPLACED 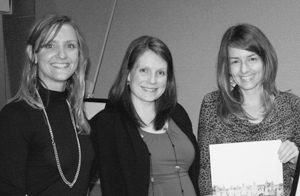